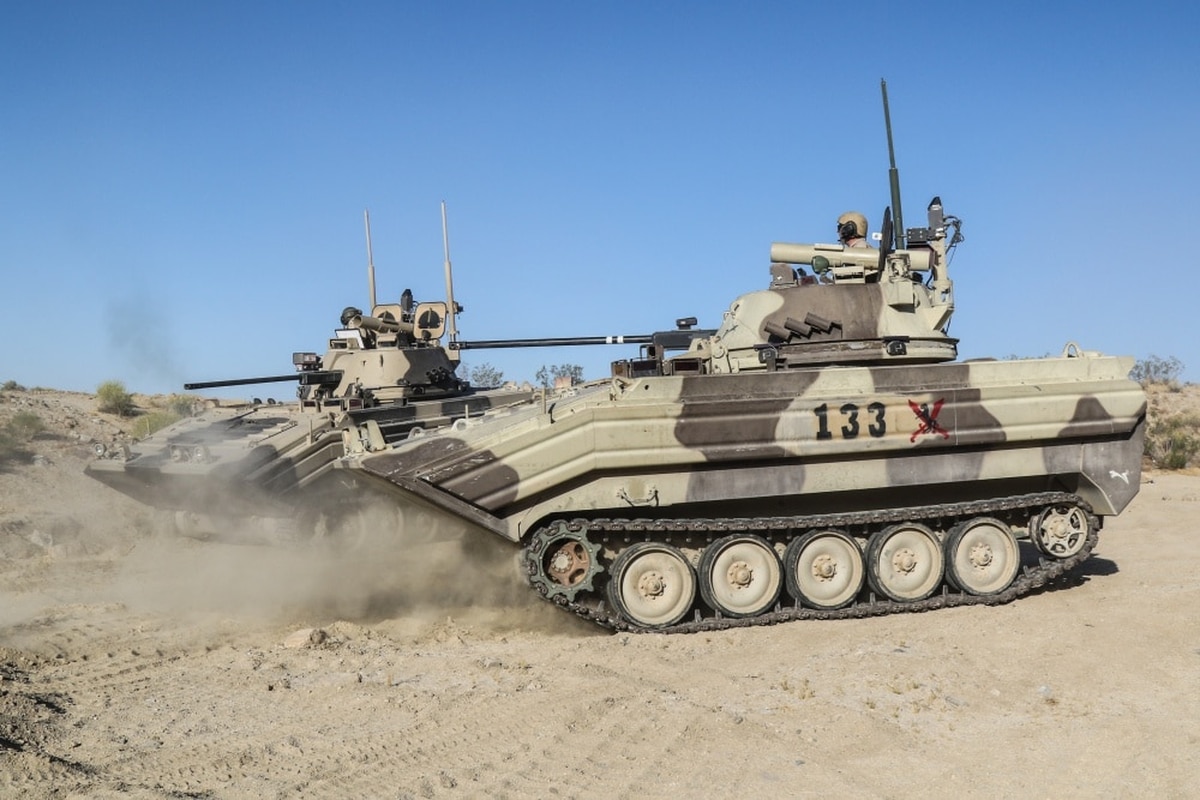 WASHINGTON — The U.S. Army's plan to procure effective Mobile Protected Firepower for infantry brigade combat teams will enter a high-speed track in 2018 as it skips the technology development phase in favor of commercial off-the-shelf options, according to the Program Executive Office for Ground Combat Vehicles.

A request for proposal, or RFP, for Mobile Protected Firepower, or MPF, capabilities is expected in the last quarter of fiscal year 2017, Ashley Givens, spokeswoman for the Program Executive Office for Ground Combat Vehicles, or PEO GCS, told Defense News in a statement Tuesday.

Initial funding became available in FY17 to support standing up the program office and an analysis of alternatives that will wrap up next month, she said.

According to the FY18 defense budget request, the Army received $9.6 million to kick things off.

Substantial funding is expected in FY19 to allow for a contract award following an engineering and manufacturing development phase decision where up to two offerings could be awarded an Engineering and Manufacturing Development contract, Givens added.

The Army's FY18 budget request shows it plans to spend $36.2 million in the budget year and $90.2 million in FY19. The Army will need roughly $521 million from FY20 through FY22. The service intends to reach the production phase in 2022.

"By working through Chief of Staff of the Army and other key leaders to finalize requirements, while in parallel sharing evolving program requirements with industry to assist them in preparing for this rapid acquisition, we have laid the foundation for an innovative acquisition approach," Maj. Gen. David Bassett, the program executive officer for PEO GCS, said in the statement.

"Our team is committed to going as fast as the industrial base can deliver, while still maximizing competition," he added.

The program office has had multiple engagements with industry over the past year to help them prepare for the "aggressive pace" of the program, Bassett said.

And the Army is evaluating additional opportunities for further acceleration, which has been congressionally mandated in previous National Defense Authorization Act language, to shorten an already extremely aggressive schedule, according Bassett.


But not much has been detailed about what exactly the Army wants for MPF or how it might deploy the capability leading up to the anticipated release of the MPF RFP.
To move quickly, the Army is largely looking at commercial off-the-shelf or a "modified" off-the-shelf solution in order to skip a two- to three-year technology development phase, Givens said.
Industry worldwide is watching what the Army ultimately asks for in an MPF program in the hopes their solutions meet the requirements.
For instance, Singapore’s ST Kinetics is proposing a version of its Next Generation Armored Fighting Vehicle mounting a CMI COCKERILL 3000 series turret that can mount a 90 or 105mm gun. The company displayed the solution at the Association of the U.S. Army’s Global Force Symposium in Huntsville, Ala., in March.
And Raytheon recently told Defense News it was honing its focus on addressing the Army’s lethality gap, including supporting an Army Tank Automotive Research, Development and Engineering Center MPF concept development project as a lethality subject-matter expert.